The film editor Elizaveta Svilova (1900-1975), wife, and lifelong collaborator of the filmmaker Dziga Vertov (1896-1954), lingers to the side of scholarship on her famous husband’s films, hidden behind the historical neglect of both of women and of editors. This article addresses the silence surrounding Svilova by applying research in film history, cognitive philosophy, and creative practice to her montage filmmaking collaboration with Vertov. We aim to recuperate Svilova’s position as creative contributor to what are known as Vertov’s works of genius by showing that editing processes are the expert work of a distributed cognitive system. Using the distributed cognitive framework, which understands the work of mind to be the integrated work of brains, bodies and the world (Clark and Chalmers 1998), we analyse a particular instance of Svilova at work.  This framework for analysis reveals her editing as an embodied form of expertise. The intended outcome of this approach is to ground a fresh model of creativity in film in empirical evidence that is uniquely available in the works and documents of the Svilova-Vertov collaboration. We propose that understanding editing as an instance of distributed cognition provides insight into editing expertise and its creative contribution to films. We conclude that this understanding of editing as the work of distributed cognitive systems may have profound implications for the re-evaluation of the work of otherwise invisible women and editors.

Karen Pearlman, Macquarie University
Dr Karen Pearlman is a senior lecturer at Macquarie University (Sydney) and the author of Cutting Rhythms, Intuitive Film Editing (Focal Press 2016). Her creative practice research film Woman with an Editing Bench (2016) won the Australian Teachers of Media (ATOM) Award for Best Short Fiction and the Australian Screen Editors Guild (ASE) Award for Best Editing in a Short Film along with 6 other film festival prizes. Other publications from Karen’s ongoing research into editing, cognition and feminist film histories include ‘Editing and Cognition Beyond Continuity’ in Projections, The Journal of Movies and Mind (2017) and the forthcoming ‘Documentary Editing and Distributed Cognition’ in A Cognitive Approach to Documentary (Palgrave MacMillan 2018).
John MacKay, Yale University
Professor John MacKay completed his PhD dissertation on Romantic and post-Romantic lyric inscriptions at Yale University in 1998. He began as an assistant professor in Yale’s Department of Slavic Languages and Literatures the same year, and has over the years taught courses on film and media theory, Soviet cinema, Chinese cinema, Russian culture, slavery and serfdom in US and Russian literature, Marxist theory, Chekhov, and other topics. John has published articles on aspects of Dziga Vertov’s work in KinoKultura, Film History, Senses of Cinema, and October, among other journals, and is the author of the forthcoming Dziga Vertov: Life and Work (Academic Studies Press).
John Sutton, Macquarie University
John Sutton is a Professor of Cognitive Science at Macquarie University in Sydney, Australia, researching and teaching in the philosophy of mind, cognition, and action, in cognitive psychology, and in the interdisciplinary cognitive humanities. His main research topics are autobiographical and collaborative memory, embodied memory and skilled movement, distributed cognition, and cognitive history. John is widely published in journals and edited books, and his work has been supported by the Australian Research Council through numerous grants. He is co-editor of the Palgrave Macmillan series ‘Memory Studies’, and was elected to the Australian Academy of Humanities in 2015. 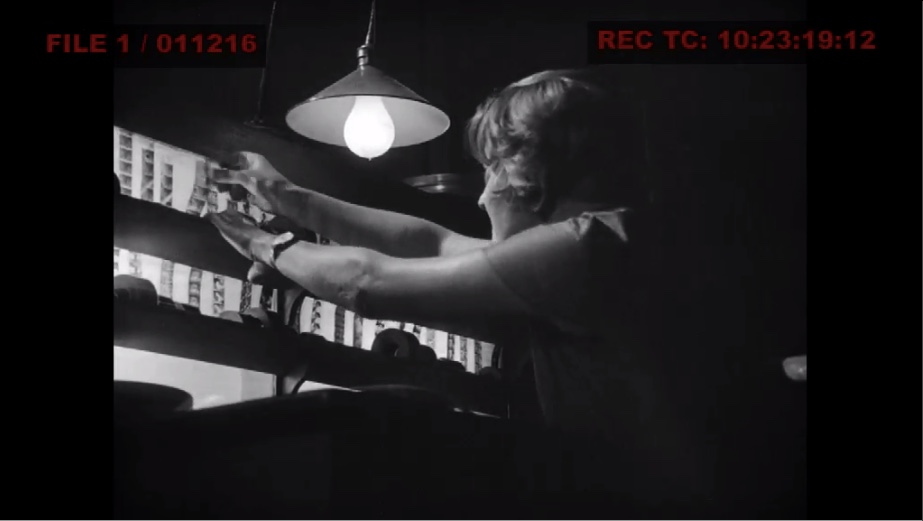