The history of Georgian cinema can be divided into four main historical periods: pre-1918 cinema, when Georgia was part of the Russian Empire; cinema during the short-lived but culturally exciting Democratic Republic of Georgia (1918-1921), followed by Soviet Georgia cinema (1922-1991), and post-Soviet Georgian cinema (1991 to the present). These four stages are all characterised by very different political and social environments, and they also privilege different aesthetic values. This article reconstructs the first, and hitherto less well-known, chapter of Georgia's cinema history, specifically focusing on Simon Esadze’s contribution to the development of Georgian filmmaking between 1908 and 1918. It argues that Esadze’s career in film, which has yet to be fully researched and analysed, is emblematic of the unsettled cultural environment and constrained political and economic circumstances of the period. Studying his films and unpublished archival materials sheds light on this hitherto obscure aspect of the first chapter in the history of Georgian cinema. 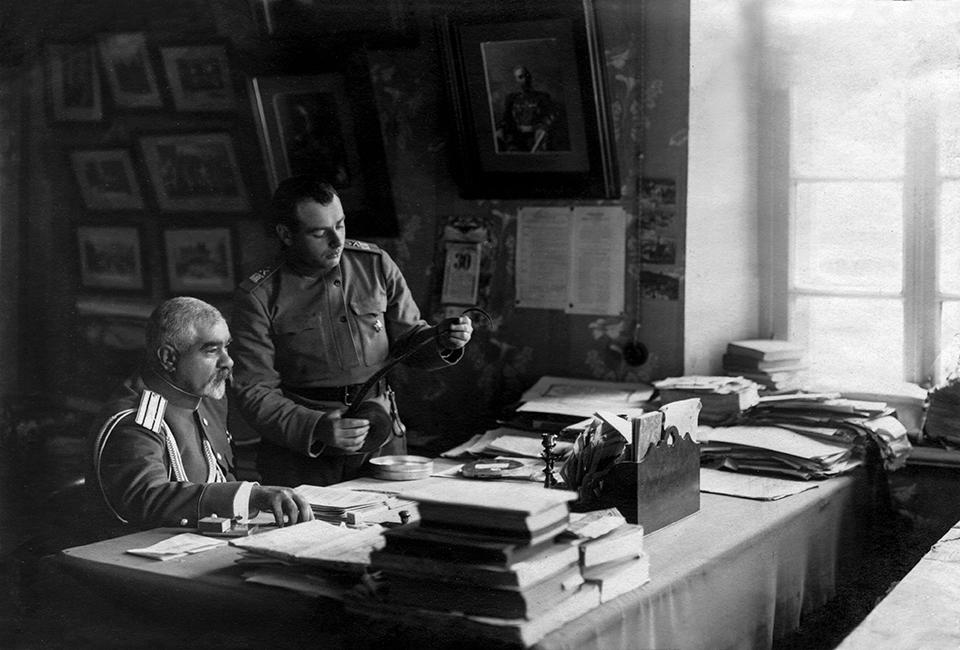