The Life and Strange Surprising Adventures of Elizaveta Thiemann, a Baroness Who Made Films, Played the Part of Alexandra L’vovna Tolstaia, Lived Fifty Years After Her Own Death, Died in Obscurity, but Came Back to Film History

A Russian lecture by Peter Bagrov and Anna Kovalova

This video lecture focuses on the life and career of Elizaveta Thiemann, the first credited female film director in Russia. Together with her husband Paul Thiemann, she managed one of the most successful film companies in pre-revolutionary Russia, known, at different times, as Thiemann and Rheinhardt Trading House, Russian Golden Series [Russkaia zolotaia seriia], and Era. In the 1910s, the Thiemanns were responsible for such groundbreaking Russian films as Vladimir Gardin and Iakov Protazanov’s The Keys to Happiness (1913) and War and Peace (1915), Gardin’s Anna Karenina (1914) and Vsevolod Meyerhold’s The Picture of Dorian Gray (1915). Until recently, very little was known about Elizaveta Thiemann’s life after the October Revolution. The lecture covers her cinematic achievements of the 1910s and, for the first time, sheds light on her fascinating “afterlife” in Europe. This was made possible thanks to memoirs, photos, letters, and documents discovered in Thiemann’s family archive last year.

This lecture was given on April 16th 2021 to contribute to the charity campaign for AdVita Fund, an institution that provides support to children and adults with oncological, hematological and immunological diseases treated in hospitals of St. Petersburg, Russia.If you kindly wish to make a donation, please consult the AdVita official website: https://advita.ru/khochu-pomoch/pomoch-dengami/

Anna Kovalova is an associate researcher at the European University of St. Peterburg and a professor at the Svobodnyi universitet (Moscow). She received her PhD in philology in 2012. She is the author of Kinematograf v Peterburge 1896-1917 (with Yuri Tsivian, 2011). In 2015-2019, she taught film history and literature at the Higher School of Economics (Moscow). She has published in Film History, The Russian Review, Studies in Russian and Soviet Cinema, Osteuropa, and other journals. As the head of the research team project Early Russian Film Prose, she has edited the most complete electronic database of early Russian narrative film texts.

Peter Bagrov is the senior curator of the Moving Image Department at the George Eastman Museum and the director of The Nitrate Picture Show, a festival of film conservation. In 2005-2013, he was a Research Associate at the department of film and television of the Russian Institute of Art History. In 2013-2017, he was the Senior Curator at Gosfilmofond of Russia, in 2018 he worked as a consultant at the State Central Film Museum (Moscow). In 2014-2019, he served as the artistic director of the archival film festival “Belye Stolby”. In 2017-2018, he was vice-president of FIAF (International Federation of Film Archives), and since 2021 he is a member of the Executive Committee of FIAF. He is a member of the editorial board of the Kinovedcheskie zapiski journal. 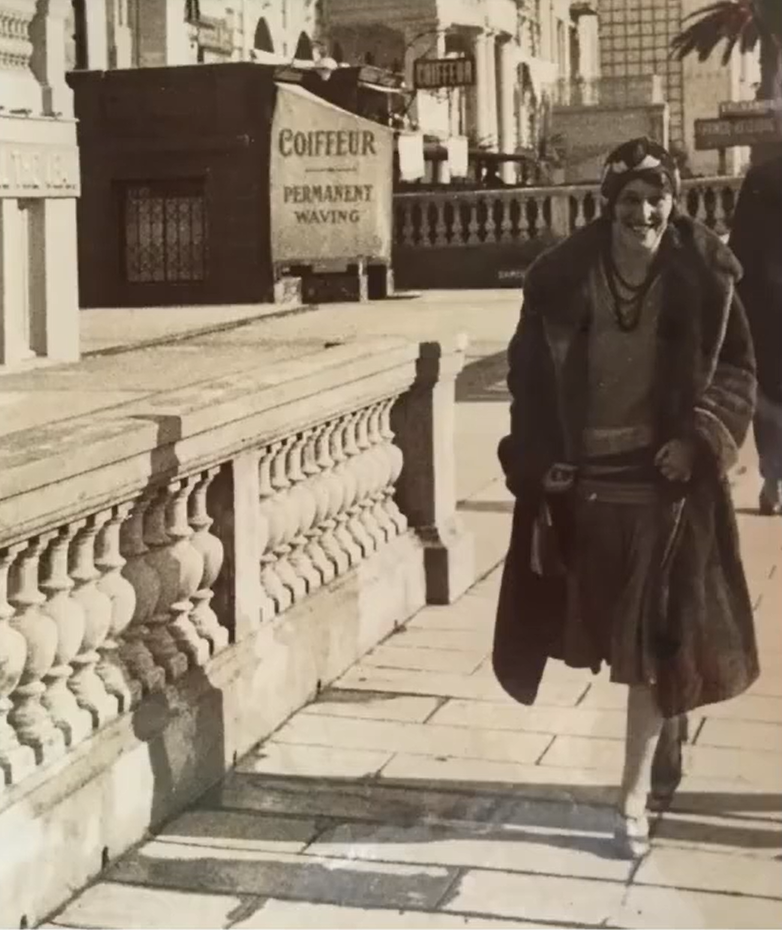 Published
2022-01-16
How to Cite
Kovalova, A., & Bagrov, P. (2022). The Life and Strange Surprising Adventures of Elizaveta Thiemann, a Baroness Who Made Films, Played the Part of Alexandra L’vovna Tolstaia, Lived Fifty Years After Her Own Death, Died in Obscurity, but Came Back to Film History: A Russian lecture by Peter Bagrov and Anna Kovalova. Apparatus. Film, Media and Digital Cultures of Central and Eastern Europe, (13). https://doi.org/10.17892/app.2021.00013.287
Download Citation
Issue
No. 13 (2021): Putting the Empire to Music. The Phenomenon of Vocal-Instrumental Ensembles (VIA)
Section
Video