The Future Will Be Different. Visions and Practices of Social Modernisation after 1918 - review of the exhibition and catalogue

The Future will be different. Visions and practices of social modernization after 1918 is the title of a new exhibition in the Zachęta. Once again, the National Film Archive - Audiovisual Institute (FINA), together with the Narodowe Archiwum Cyfrowe (NAC) are a co-organizers of the exhibition. The Second Republic of Poland is a compelling topic for analysis – both ideologically and politically. Over a short period of time, all modern ideas were focusing and intensifying to an unprecedented extent with a combination of political events, new trends, and the urge for social transformation. WWI and later crisis, became a game changer, accelerating emancipation of previously undervalued and excluded social groups - women, children, workers, or ethnic minorities.'The Future Will Be Different', was a comprehensive exhibition dedicated to the period between the two world wars in Poland. Presented through the prism of modernist design and architecture, film, avant-garde theatre, and photography. The exhibition have shown the most important social and cultural ideas of the era — universal and still relevant today. More than perhaps we would like them to be. 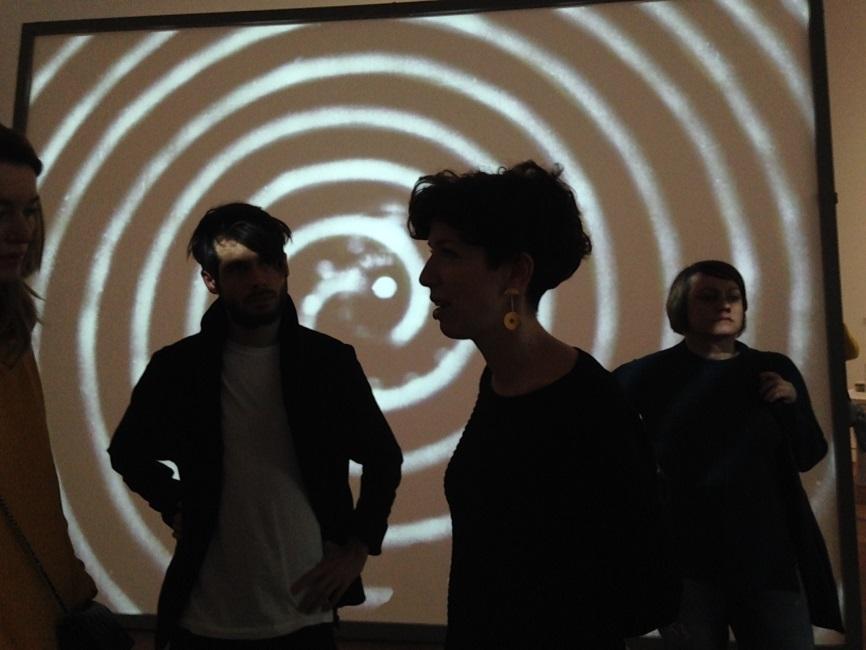