The Zones of Twilight. Son of Saul and the Tradition of Holocaust Representation in Hungarian Full-Length Feature Films

The success of the multiply-awarded Saul fia/Son of Saul has again directed the world’s attention to the representation of the Holocaust. This study first surveys the tradition of the Holocaust representation in Hungarian full-length feature films, then, through the analysis of László Nemes’s film, it presents an overview of those stylistic solutions which dissolve the paradox in an aesthetically innovative and valid way. From the 1950s to the regime change the directors dealing with the topic had to face both aesthetic and political difficulties, since the communist regime regarded the Holocaust not as unrepresentable, but primarily as worthy of oblivion. Although with the regime change this political pressure ceased to exist, Hungarian society is still sensitive to the theme of the Holocaust. This is why the historical survey before the analysis of Son of Saul places its subject matter in the double light of the political and poetical viewpoints, which generally applies to film art in Hungary, and in a wider sense, of the Central Eastern European region, after the Second World War. 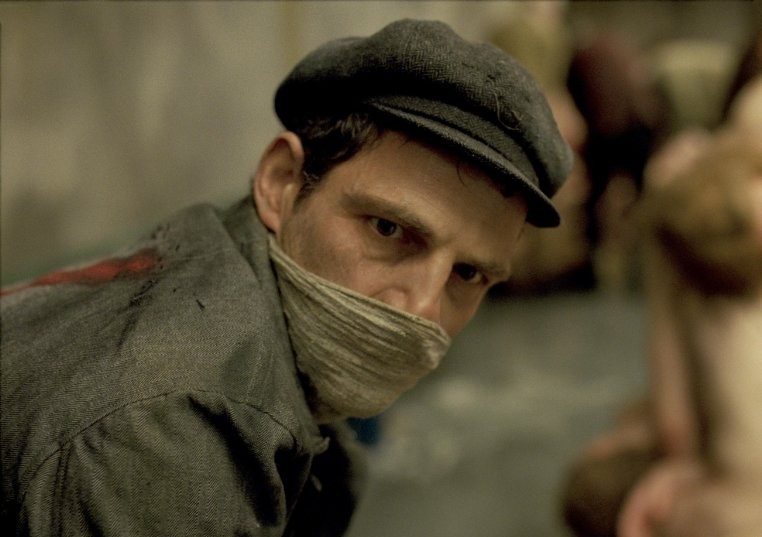