“DAU is a Process”

A Conversation with Director Ilya Khrzhanovskiy

The inteview was prepared for publication by Eugénie Zvonkine. 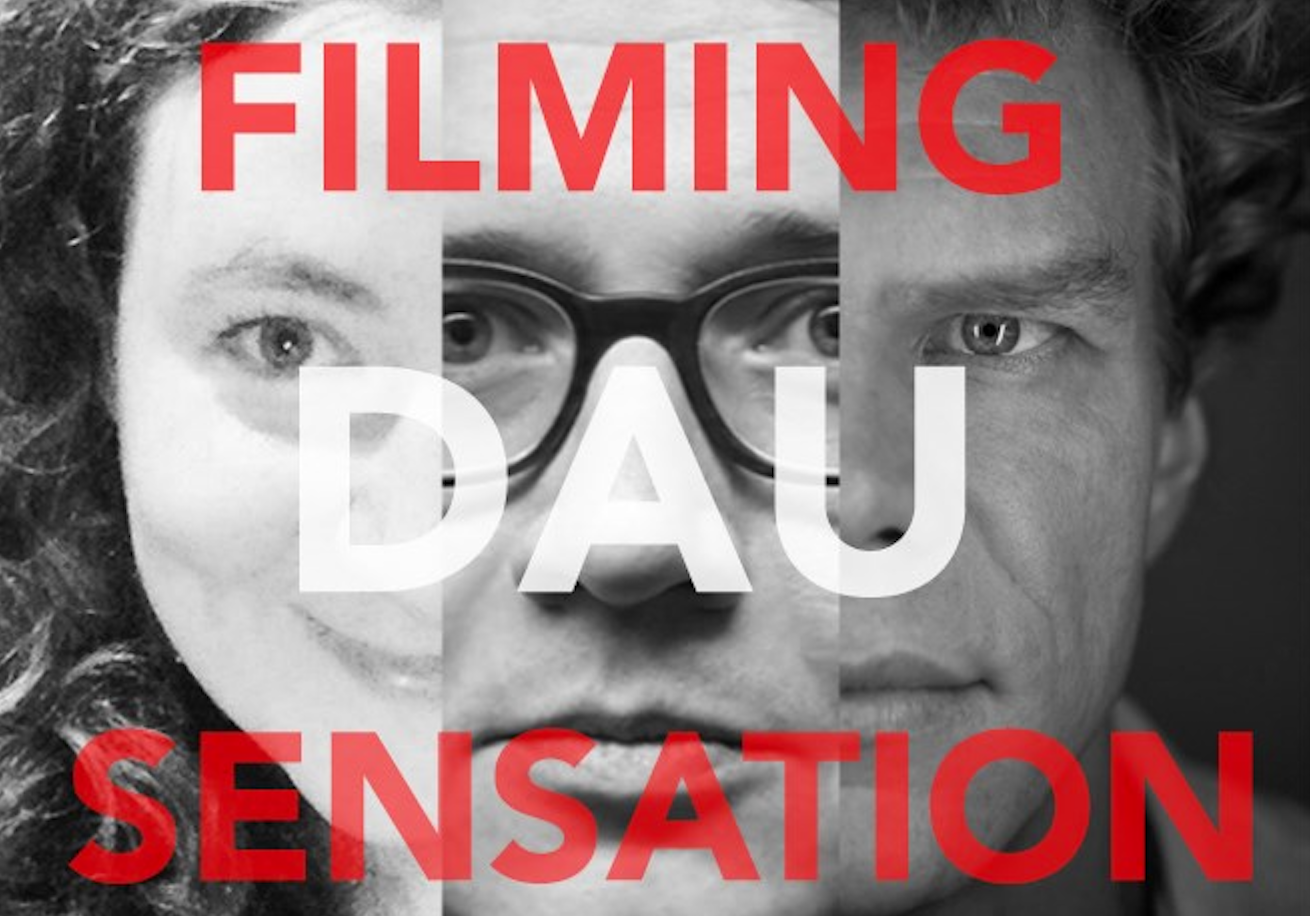