The Virus of Dissolution:

Goran Marković's Variola Vera (1982, Yugoslavia) is a film about a historic smallpox outbreak, which occurred in Yugoslavia in 1972.  More importantly, it is a film about Yugoslav fear: a fear of the other, especially the oriental or Muslim other and thus of the ‘alien’ within. Variola Vera is also a film about the fear of society’s disintegration; on several levels it suggests that in 1982 (the idea of) Yugoslavia was more of a mirage produced for the international gaze than a Yugoslav reality. These collective fears are translated by the film into an epidemics narrative that works with topoi of the horror, disaster and science fiction genres. Furthermore, the film offers several ways out of the (not only medical) crisis which the epidemic brought to the fore: on the one hand, the crisis is fashioned as at least partially (re)awakening a self-sacrificial, revolutionary, partisan spirit of solidarity. On the other hand, humanist medical expertise returns in the guise of the uncanny to haunt the biopolitical measures introduced by the Yugoslav state apparatus. This article offers an in-depth analysis of the aforementioned neuralgic points brought forward by the variola epidemic, while inquiring into how in Marković’s rendering the disease itself became a complex symptom of the Yugoslav society of 1982. 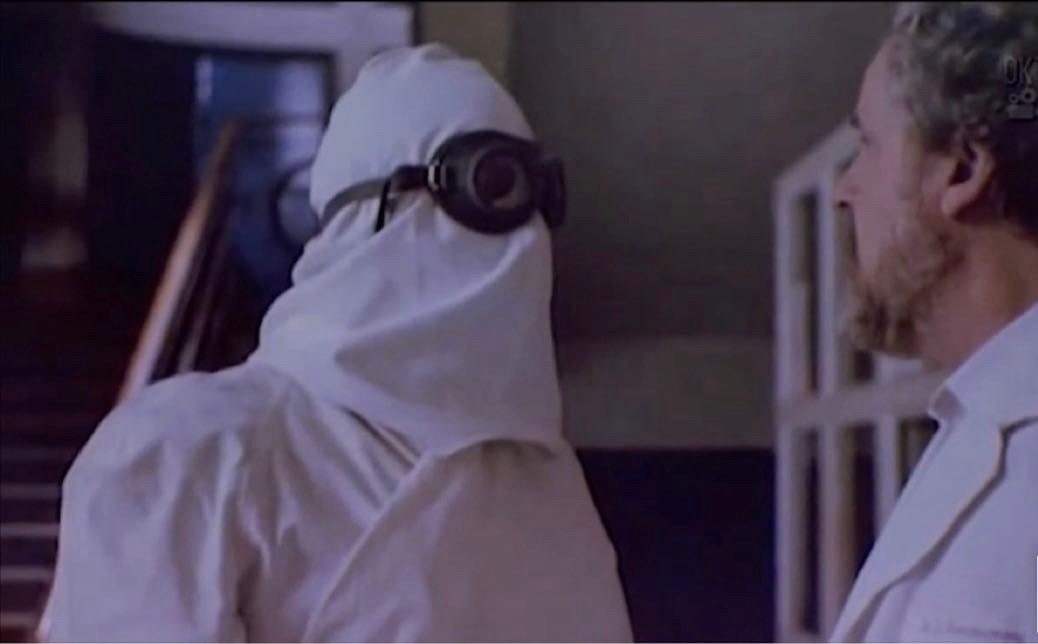