Authoring from the Shadows: Creativity and the Film Archive in The Autobiography of Nicolae Ceaușescu

Dana Bunescu is one of the most recognized and appreciated Romanian film editors, a key figure in the landscape of New Romanian cinema. This essay will address Bunescu’s artistic contribution as an essential part of the collective film author. While Bunescu’s career encompasses some of the most well-known and acclaimed Romanian films of the last two decades, this essay will focus specifically on her work on the film Autobiografia lui Nicolae Ceaușescu/The Autobiography of Nicolae Ceaușescu (Andrei Ujică, 2010, Romania/Germany), using the theoretical framework of Paul Sellors on authorship, in order to make a close analysis of particular edits and processes that will help reveal Bunescu’s role as an author.

Raluca Iacob, Independent Researcher
Raluca Iacob is an independent researcher, working for a documentary film festival. She graduated in 2015 with a PhD in Film Studies from the University of St. Andrews, with a thesis on post-communist Romanian cinema. Her research engaged with understanding the development of post-communist identities by analysing Romanian films through the perspective of marginality. Her research interests include world cinema, documentary studies, communist and post-communist cinemas, and critical theory. 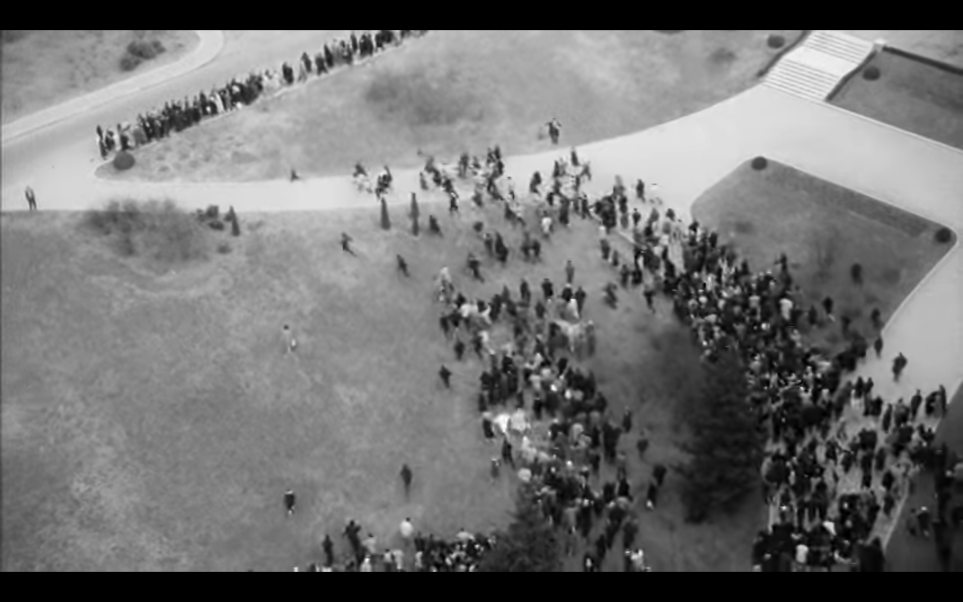