Rhythmic Trajectories is a series of short études set to accentuate, visually and sonically, the rhythmic elements of specific film sequences. As a film editor and researcher, I am interested in revealing and visually expressing cinematic rhythm. I am following hereby Karen Pearlman’s idea stating that “the functions of rhythm are to create cycles of tension and release and to synchronize the spectator’s physical, emotional, and cognitive fluctuations with the rhythms of the film.” (Pearlman 2009: 61) These are rhythmic trajectories that constitute a sensuous, kinesthetic knowledge about a film. In my work, I am interested in visualizing these trajectories, adding a layer of a visual “close reading” to the given film sequence while preserving the original sequence. My research project is situated at the intersection of information visualization, digital humanities, and artistic practice and follows a mixed method approach.

The essay consists of two visualizations and a written part that is meant to highlight the research questions, to situate the research within the different fields and to provide insight into the creative process of developing the first two visualizations. The first étude uses a sequence from the short documentary Wagah (Supriyo Sen, 2009, Germany/India), edited by the author, showing the bizarre choreography of the flag-lowering ceremony on the Indian-Pakistani border. This video essay examines how rhythm can be built out of different elements such as sound and movement, colour, graphical structures, cuts, etc. The rhythmical structure has been deconstructed and formalized to reach an abstract notation and to represent a movement. The second étude focuses on the rhythm of gestures using a scene from the film A Woman Under the Influence (John Cassavetes, 1974, USA), edited by David Armstrong, showing the main lead, Gena Rowlands, wildly gesticulating during a fight with her husband in the film, Peter Falk. This is a “close-up” of the gestures that are defining and leading the conversation. Using a similar visualization method, gestures are transposed into colourful meandering lines.

Szilvia Ruszev, Division of Media Arts + Practice, University of Southern California
Szilvia Ruszev is media practitioner and scholar focusing on the notion of montage. Her artistic work relates to very personal moments, certain states of emotional solitude in relation to the Other. Her professional work as film editor represents a comprehensive approach to independent filmmaking with more than 30 films to her credit. Her broader research interest focuses on nonverbal forms of knowledge acquisition, montage theories, and politics of post-cinema. Szilvia, born and raised in Hungary and Bulgaria, studied Film Theory at the Eötvös Loránd University (Hungary) and Film Editing at the Film University Babelsberg (Germany), where she worked as a faculty member for six years. As editor, she collaborated with internationally acclaimed directors such as Peter Greenaway, Anders Østergaard, and János Szász. Her award-winning work has been part of numerous international film festivals and exhibitions such as Karlovy Vary IFF, TIFF Toronto, Berlin IFF. Currently, she is pursuing a Ph. D. degree in Media Arts + Practice at the University of Southern California. 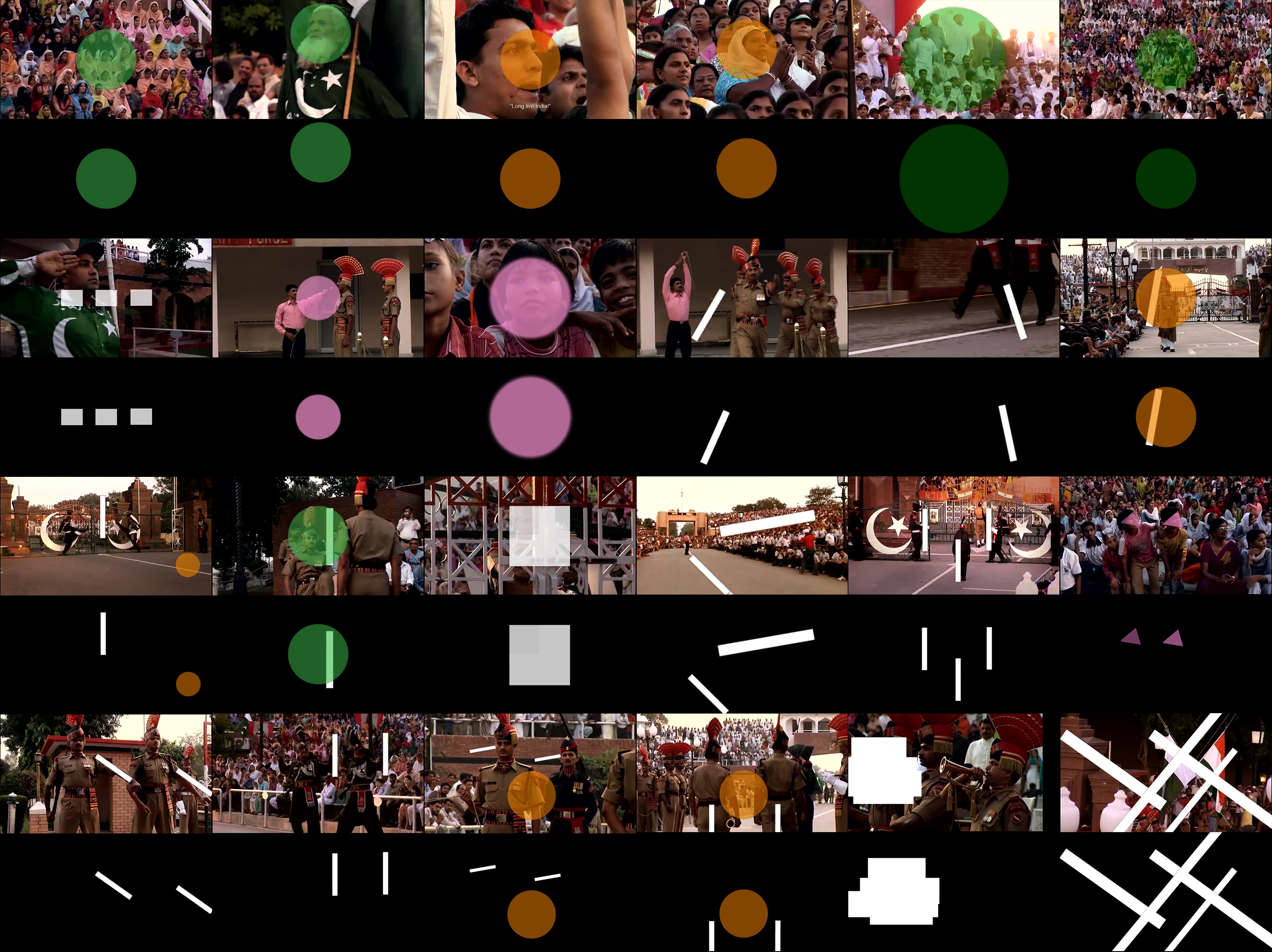