Women’s Screenwriting of the 1910s in the Russian Empire

This article provides a chronological examination of women’s screenwriting in the 1910s in the Russian Empire. The first women screenwriters, Makarova and Tat’iana Suchotina-Tolstaia, worked in the early 1910s as co-authors with popular men writers (Makarova with the director Vladimir Goncharov and Sukhotina-Tolstaia with her father Lev Tolstoi). The film Kliuchi schast’ia / The Keys to Happiness (Vladimir Gardin, Iakov Protazanov, 1913, Russian Empire), based on Anastasiia Verbitskaia’s novel of the same title, proved that a woman screenwriter could be an independent author, influencing the development of women’s screenwriting in the Russian Empire, which took off in the second half of the 1910s, creating certain expectations for films written by women. Mariia Kallash, who worked on the screenplays for film adaptations of the Russian literary canon in 1913, criticised Verbitskaia’s text for its pseudo-feminism and claimed, in her essay “Women’s Cabaret”, that women’s literature still “did not have its own language” (1916). Anna Mar wrote for the screen in the second half of the 1910s, at the same time as Verbitskaia’s successors. In Mar’s screenplays, she focused on social problems and particularly on women’s position in modern society, suggesting a different perspective for women’s screenwriting in the Russian Empire. 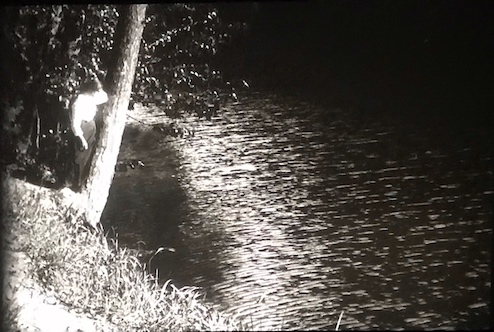