The Project DAU and the Legacy of Moscow Conceptualism

In an effort to better understand the modus operandi of Ilya Khrzhanovskiy’s DAU, both scholars and critics all too often gravitate towards the overused term "Gesamtkunstwerk". And while these attempts to make the project fit the paradigmatic mold of the “total work of art” and ascribe to Khrzhanovkiy the absolutist aspirations of modernist artists are rather debatable, they do provide the author of the present paper with the incentive and the grounds for an apophatic definition of DAU, i.e. by what it is not. First outlining several fundamental contradictions between the Gesamtkunstwerk aesthetics and Khrzhanovskiy’s work, it then offers a reading of DAU from the standpoint of postmodernist poetics, drawing attention to its liminality, heterogeneity, transitivity, and intermediality, as well as its original approach to structuring the participants’ experience via the "shimmering" effect and that of the spectators via multistable perception. 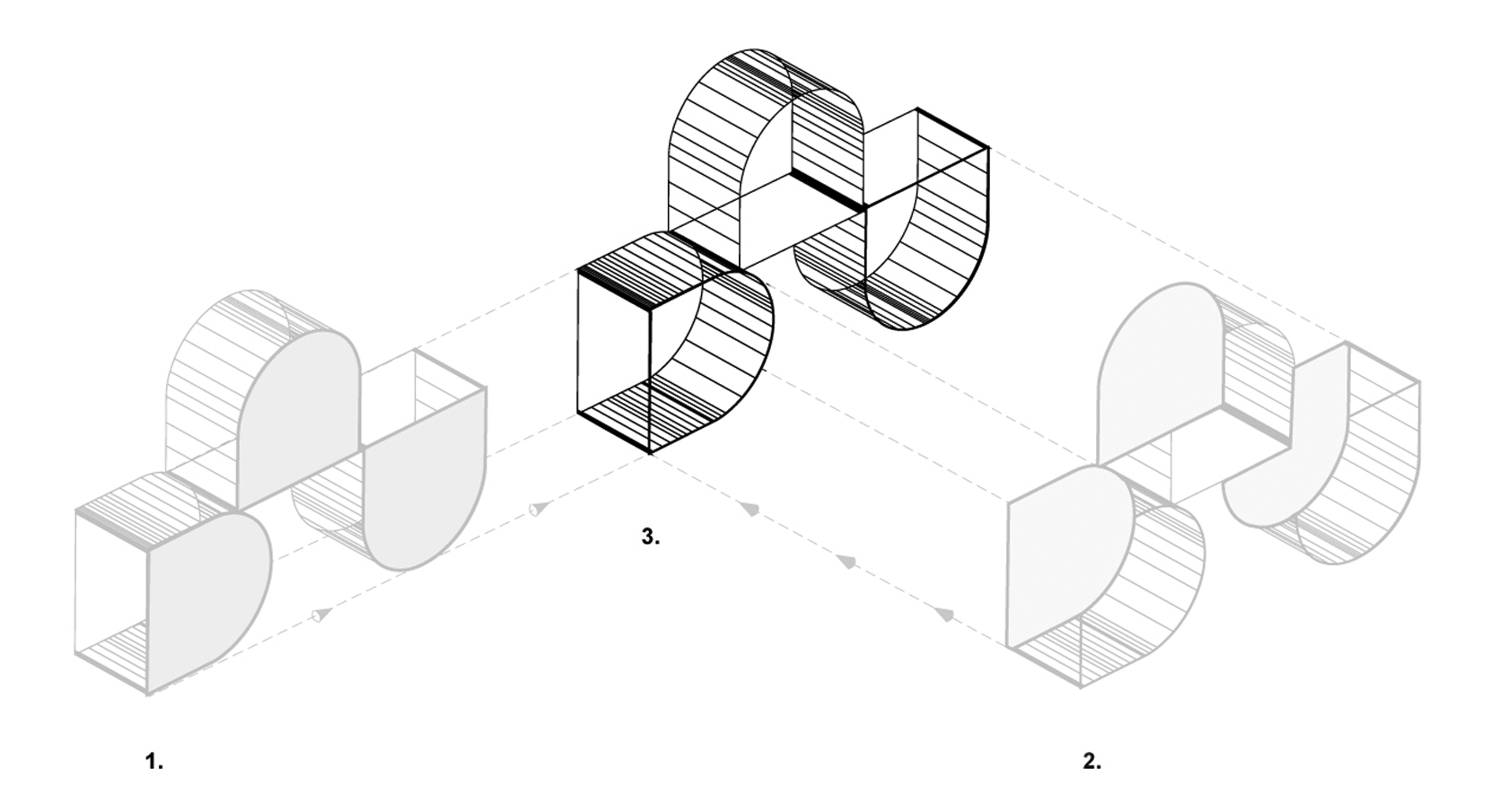