Christmas Cinema in the Russian Empire from the 1900s to the 1910s:

This article provides an overview of pre-revolutionary Christmas cinema, from the point of view of both the film repertoire and the experience of cinema going – that is, the peculiarities of holiday film screenings and the audience's reception of them. The study is based on texts compiled from December and January issues of the pre-revolutionary film press, including librettos, the scripts of films dedicated to the celebration of Christmas, articles, notes, and commentaries on how cinema was organised in its early days. On the basis of these materials, Christmas cinema can be regarded as the quintessence of pre-revolutionary cinema, and – through the example of this one genre – the main stages of cinema's development can be traced. 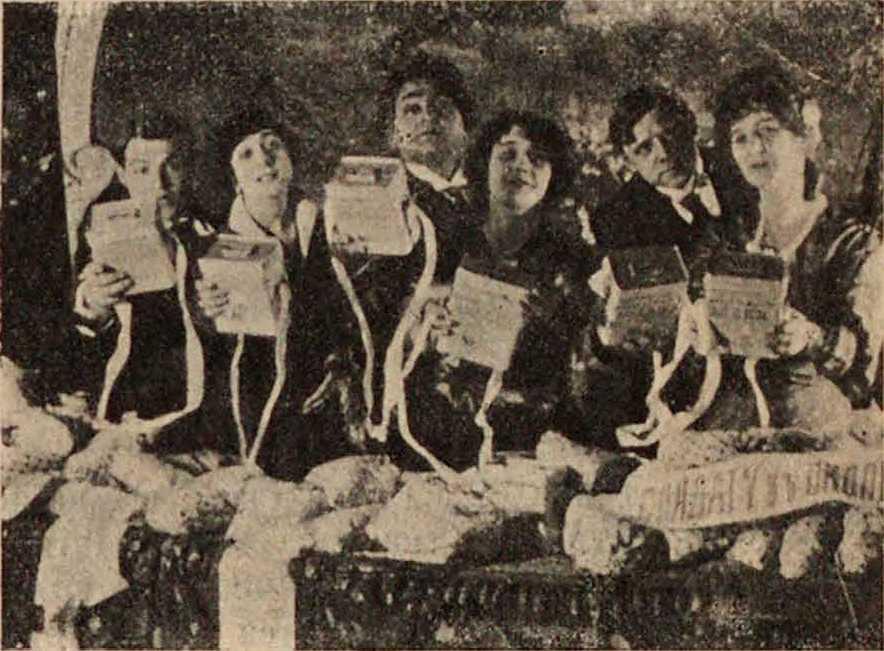