Russian Screen Responses to the Pandemic

More than a dozen Covid-19 era TV series were produced and distributed on Russian subscription streaming services. In this paper, I examine four different series made under quarantine conditions that illustrate competing regimes for viewers’ pleasure and pedagogy. These low-budget productions acknowledge the coronavirus as a context but replace the fear, panic, and anxiety of outbreak narratives with comic domestic foibles of life under quarantine. They embody the ‘feast during the plague’ syndrome that ignores the mortal consequences of the disease and celebrates a gallows humour. These were the first ‘screenlife’ serials to be produced as a methodological approach to solve a range of production proximity restrictions and in turn their aesthetics is one of intimacy and authenticity. 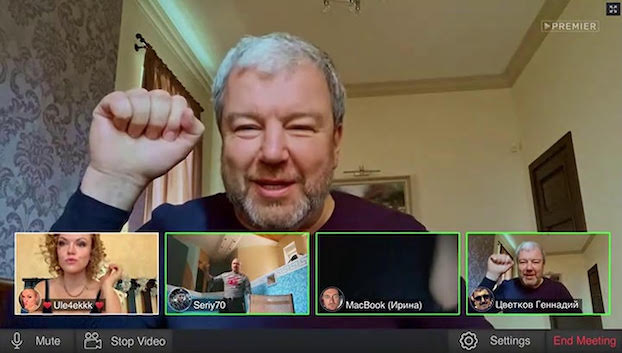