– Between Submission and Subversion

The Georgian VIA scene presents itself as a complex case study: the dynamics shaping it go beyond the much-discussed ideologisation of the musical genre of VIA, and beyond a clear-cut dichotomy of “official/unofficial” culture. Instead, Georgian VIAS of the 1960s and 1970s were able to find their own ways to express poetic and aesthetic qualities of Georgian national culture under the Soviet regime. Making use of spaces between submission to and subversion of the Soviet power, they created and thus founded the Georgian popular music tradition with its historical, linguistic and cultural specificity. Georgian VIAs such as Orera, Dielo, Iveria performed mostly in Georgian and were able to sing about their nation’s history and its struggle for independence. With the help of the poetic, aesthetic and musical strategies analysed in this article, they distanced themselves from the Russian-speaking centre and created their own national peripheral musical discourse. 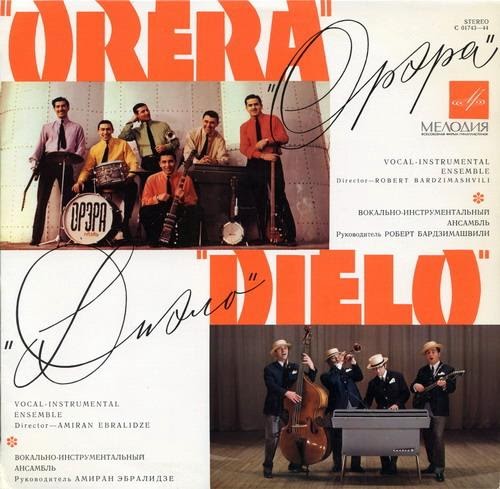