"The Grinding of Sand on Tiles…”

This article offers an analysis of DAU. Katya Tanya (2020, Germany, Ukraine, United Kingdom, Russia), one of the seven DAU films which Jekaterina Oertel co-directed with Ilya Khrzhanovskiy. Approaching DAU. Katya Tanya as cinema, as an aesthetic object, but also considering the ways in which it reveals the project’s tension between the real and the staged, I argue – contrary to most existing responses – that the female subject does, at times, occupy a meaningful place in DAU. To do so, I examine the ways in which female subjectivity is expressed formally (that is, cinematically) in the film. My analysis falls into two parts. I focus initially on the film’s first, self-contained nine and a half minutes, which function as a prologue, outlining how Khrzhanovskiy and Oertel make use of formal cinematic means of expression connected with the symbolic actions of speaking, looking, and feeling to express their female protagonist’s subjectivity. In the second part of the article, I consider the extent to which, and the ways in which, the directors succeed in incorporating a woman’s perspective – what we might term the female gaze – and in privileging the ‘female subject-position’ across the film as a whole. My focus here is on Khrzhanovskiy and Oertel’s representation of sex, both heterosexual and lesbian, in the film’s four sex scenes. Finally, I consider the impact of the film’s ending on the representation of the female protagonist and its significance as part of Khrzhanovskiy’s stated aim in DAU to use the past as a vehicle for talking about the problems of the present day. 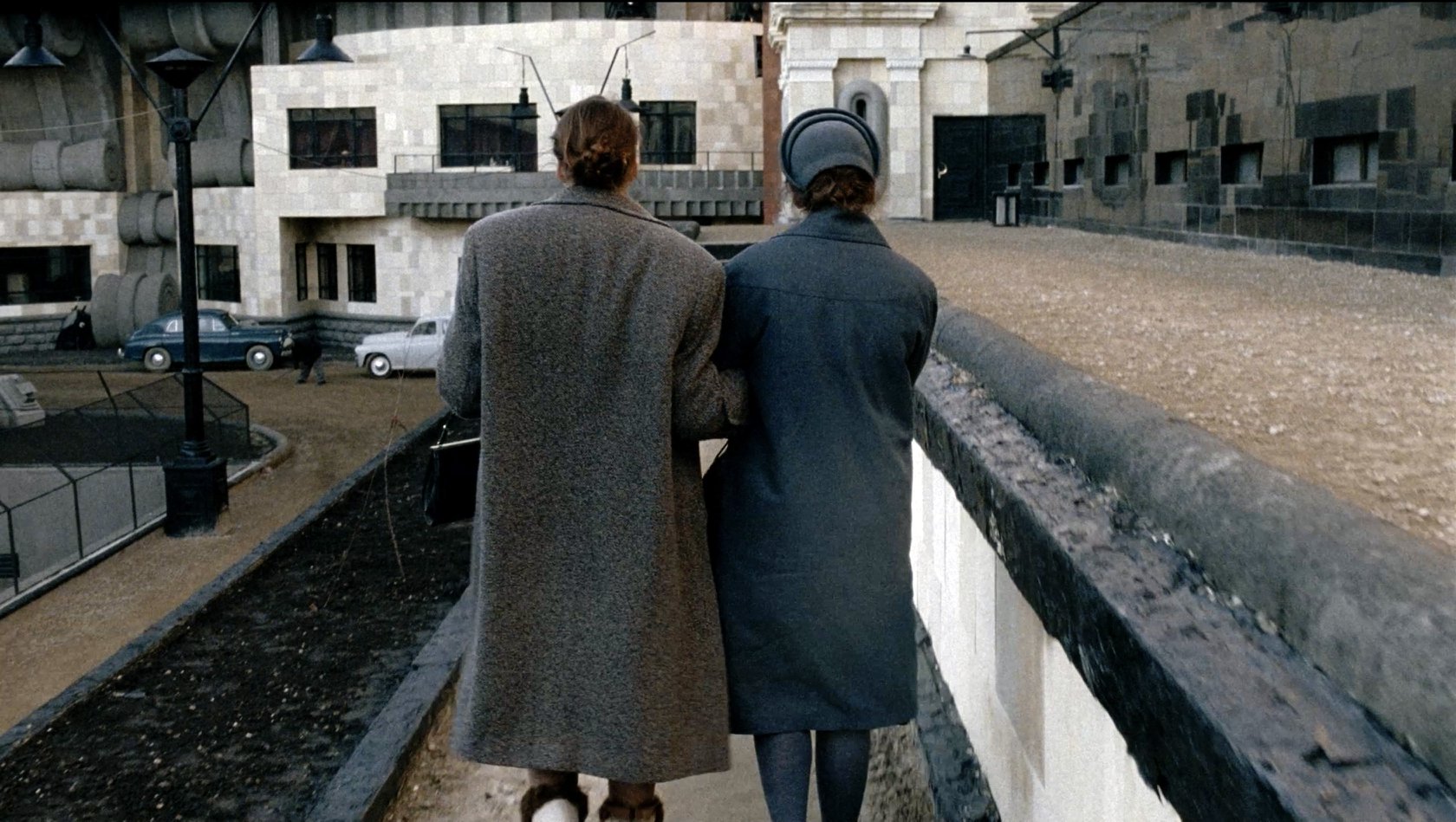