Searching for the Soviet Woman:

The essay examines photojournalist Lisa Larsen's experiences in the Soviet Union in the period from spring through fall of 1956. It concentrates on her written and visual explorations of what it meant to be a woman in the USSR against the backdrop of her long standing interests in the roles of women in society worldwide during her work for Life magazine. As a woman rising through the ranks in a profession dominated by men in the United States, Larsen likely absorbed certain normative ideas about women's roles and bodies from her environment. Yet this essay aims to show that Larsen's visual and written storytelling goes far beyond the commonplaces of midcentury America. Especially when photographing Soviet women, Larsen aimed to capture the multifaceted nature of their identities and experiences. In so doing, she complicated and ultimately challenged Life magazine's own dominant narrative that focused on how Soviet women often failed to reflect the aspirations, tastes, and possibilities of America's white middle class. In order to fully appreciate Larsen's unique sensibility and narrative style, I suggest that it is helpful to understand her 1956 visit to the Soviet Union in the broader context of her biography.  The essay also aims to highlight more of Lisa Larsen’s photography, much of which has never been published anywhere and remains unknown. 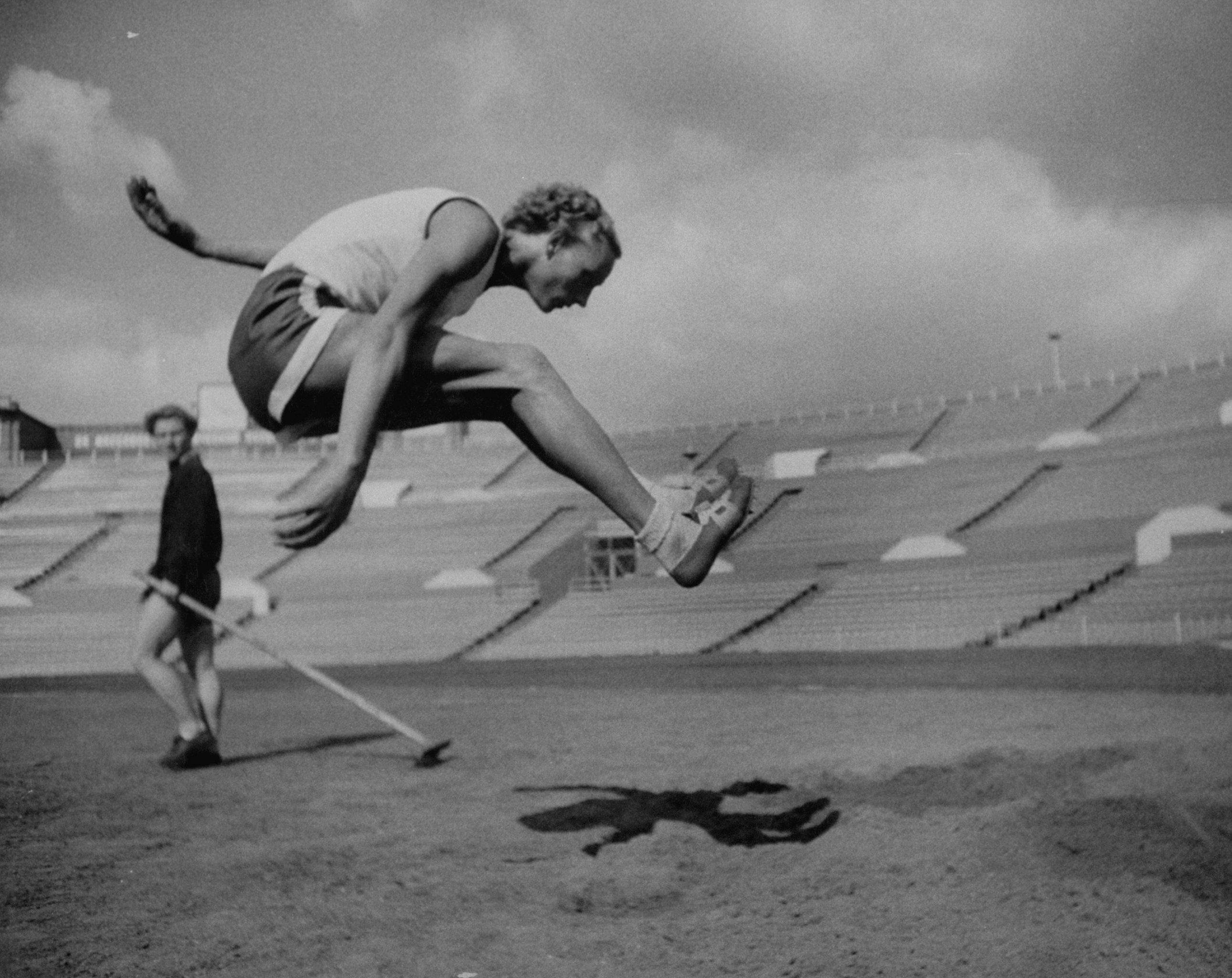