Institution, Memory and a Brief Flirtation

An Introduction into Soviet Vocal-Instrumental Ensembles

VIA – vocal-instrumental ensembles (Rus.: vokal’no-instrumentalnye ansambli) – are a distinct musical phenomenon, helping shape the last decades of Soviet popular culture. Well known from their origin in the late 1960s until the early 1980s, they have since become the subject of recurring and often nostalgic interest. Nevertheless, their musical qualities and the circumstances around their success have rarely been the focus of scholarly attention. This article introduces the broad spectrum of Soviet VIA music by giving an overview of the most characteristic features and discussing the cultural, political and institutional preconditions for its formation and ongoing success. It highlights selected VIAs to exemplify the musical, but also the geographical range of what is still perceived as a multinational phenomenon connecting all republics of the former union. Complementary to this retrospective, the article touches on how the groups and their songs play into current formations of national and post-Soviet identity discourses and shape the collective memory of the “VIA decade”. 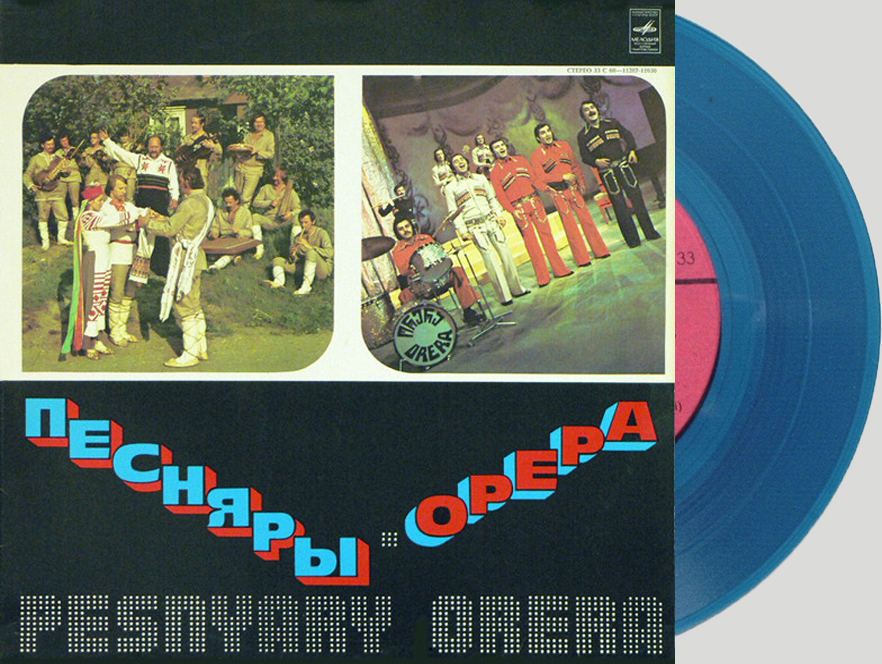